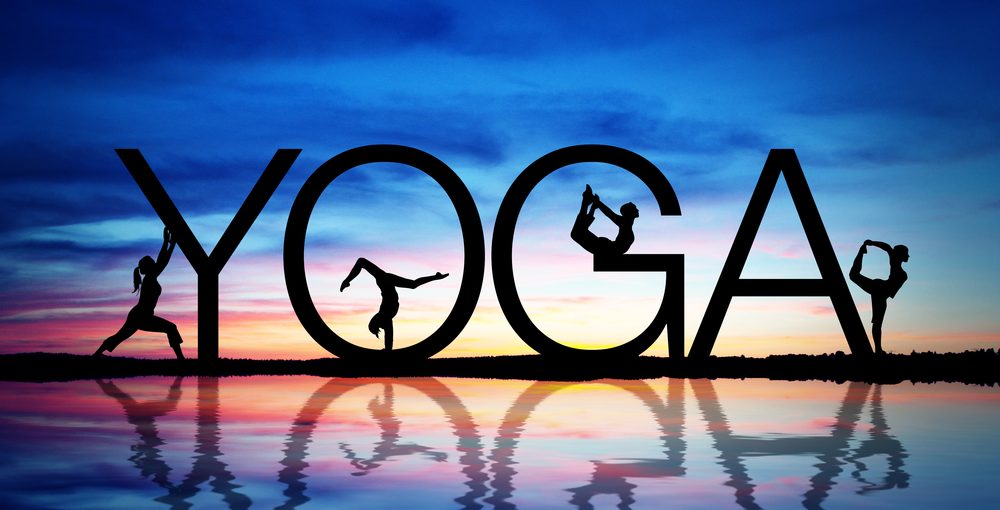 Hatha Yoga is the most popular form of Yoga in the West with millions of people practicing it on a regular basis.

However, in recent years, Bikram Yoga has started to gain momentum and has developed a very large following.

This article will compare these two styles of yoga side by side, outline their key differences and help you decide which one is right for you.

The most obvious difference between Bikram Yoga and Hatha Yoga is the temperature in which the classes are performed.

When you consider that Bikram Yoga classes run for 90 minutes that adds up to an impressive 945 calories per session.

Hatha Yoga has close to 200 asanas and each one has hundreds of variations which means there’s always something new to try.

Bikram Yoga is much more structured and involves just 26 postures which are repeated twice in succession during each 90 minute class.

Hatha Yoga is gentle, calming and relaxing. It is performed at a slow pace and involves gently flowing through a series of postures.

The mental component of yoga is also emphasized much more with Hatha Yoga and many sessions involve periods of being still, focusing on your breathing and meditating.

Due to the wide range of asanas, there is a lot of freedom in Hatha Yoga and no two classes are ever the same.

Bikram Yoga is more intense and performed at a faster pace.

While there is some focus on the mental aspects of yoga and it does involve specific breathing exercises, it’s much more of a physical workout than Hatha Yoga.

It’s also very rigid with the same asanas being performed in the same order every class.

Both Bikram Yoga and Hatha Yoga share a lot of common benefits.

They boost your balance, improve your breathing, give you mental clarity, enhance your flexibility and strengthen your muscles.

In terms of specific benefits, Bikram Yoga is a better option for detoxifying your body because the heat allows additional toxins to be released in your sweat.

The high calorie burn of Bikram Yoga also makes it the best choice for losing weight.

Hatha Yoga on the other hand is the better style if you want to develop mental clarity, improve your focus, lower your stress levels and become more relaxed.

Hatha Yoga also involves holding the postures for longer than Bikram Yoga and this gives it a slight edge when it comes to increasing your flexibility.

Hatha Yoga is considered to be one of the safest forms of exercise and is suitable for people of all ages and fitness levels.

The gentle nature of the class makes it easy to perform at a pace that’s right for you and makes injuries very unlikely.

Bikram Yoga is still relatively safe but there are a number of precautions you need to bear in mind.

The heat can aggravate certain health conditions and interfere with the actions of some medications, so you do need to ask your doctor whether Bikram Yoga is a viable option for you.

The heat also increases your risk of becoming dehydrated, so you need to place extra attention on drinking lots of water if you’re practicing Bikram Yoga.

In addition to this, the fast paced, physically demanding nature of Bikram Yoga means that it’s probably not the best choice if you’re just getting started with yoga or your fitness levels are low.

Bikram Yoga and Hatha Yoga are both excellent tools for boosting your health, calming your mind and strengthening your body.

Ultimately, the style you choose will depend on your own personal preferences and fitness goals.

If you’re a fan of challenging, high intensity workouts or the heat, then Bikram Yoga is probably the most suitable option for you.

However, if you like gentle, relaxing workouts or prefer a cooler environment, Hatha Yoga is the better choice.

Ashtanga Yoga – Is it right for you!

What Is Bikram Yoga Class?

What Are The Benefits Of Bikram Yoga

By tony
About the author