Ashtanga Yoga – Is it right for you! 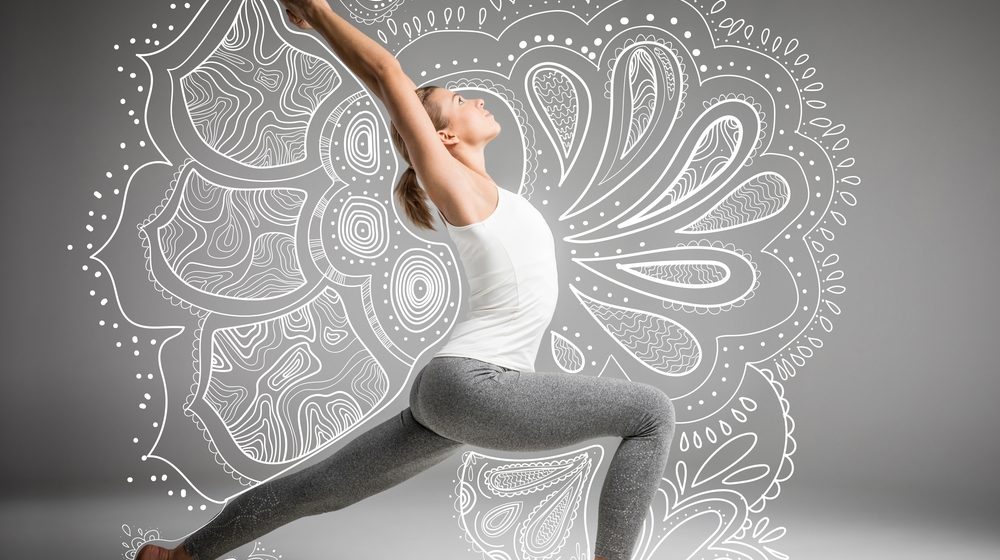 Ashtanga Yoga is the type of yoga which was developed and founded by K. Pattabhi Jois.

Ashtanga yoga is known as the Eight Limb Yoga which has revolved in Pattanjali’s enormous idea and it presented that the path of purification is made up of the eight spiritual practices.

The first four limbs that represent Ashtanga Yoga are – yama, niyama, Asana and the Pranayama.

These are considered cleansing practices which are externally correctable.

The other set of limbs which are the – pratyahara, dhyana, dharana are the internal practies.

These limbs can only be corrected by the proper application of the Ashtanga Yoga method.

This type of yoga method is quite dangerous to the mind. 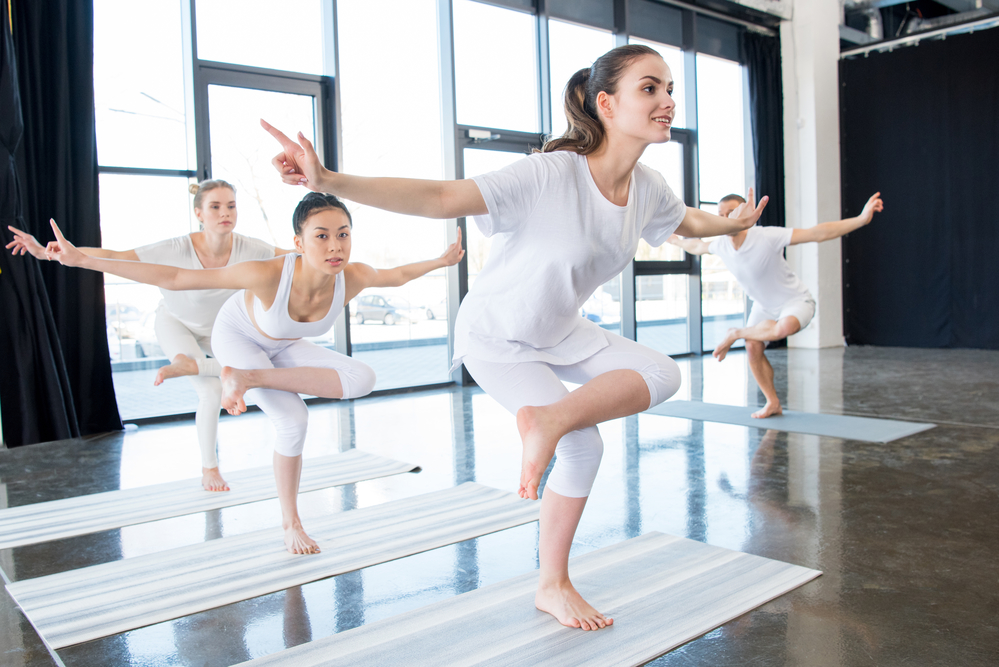 K. Pattabhi Jois said that practicing these Eight Limbs and also its sub-limbs of the external practices which include the niyama and yama is not possible.

In doing so, the body should be strong so that it can perform the practices well enough. If the body is weak, and the sense organs are not functioning well, practicing will never be useful at all.

This is a philosophy that K. Pattabhi Jois has applied, this is important to understand so that in doing the practice, you are sure that the body will improve and the keep it stronger and healthier.

The Vinsaya is a style that makes Ashtanga and its principles distinct from the others.

Vinsaya means the movement and breathing which is used for the internal cleansing process.

Each movement done is accompanied by only one breath.

Sweat is the most important product of Vinsaya.

When you produce sweat, it only means that you are successfully applying the practice.

When you perform the Asanas, the body creates heat which causes your blood to boil and excrete the toxins outside of your body.

The poses are used to fully develop the strength and health of the body.

The series of practices make this possible. There are three postures used in Ashtaga Yoga.

The three are classified on different levels.

The first is the Primary Series which aims on aligning the body and also detoxifying it.

The second is the Intermediate Series opening and cleaning the energy channels which comes to the process of purifying the Nervous System.

The last series would be the Advanced Series from A to D. in this series, the grace and strength is measured.

The Tristhana is another yoga principle which represents the union of the three places of action and attention.

First is the posture, second is the breathing technique ad last is the Dristhi of the Looking Place.

All these three should work altogether to perform a function.

Breathing techniques are simultaneous and synchronized.

It is important to make a single breath for one movement.

Ujjayi Breathing is the Yoga Breathing Technique used in the application of Ashtanga Yoga.

Applying this technique must be prolonged after every practice.

What you need to master is holding your pose longer at the same time hold your breath.

This is an amazing breathing exercise that will increase your internal fire and will strengthen the Nervous System.

Both Ashtanga and Tristhana deal with the series of Dristhi.

The Dristhi is described as the point on which you gain your focus or attention while doing the Asana.

This enables your mind to be purified and stabilized clearly.

Setting the mind clear and cleansing it can only be done in the Eight-Limb Yoga or Ashtanga Yoga.

What Is Bikram Yoga Class?

What Are The Benefits Of Bikram Yoga

By tony
About the author